Biohope participates in BIOSPAIN 2108,  the largest biotech event organized by a national bioindustry association in Europe and one of the largest in the world by the number of one-to-one meetings (+3.000) and companies participating (+800), that this year is celebrated in Seville, Spain. 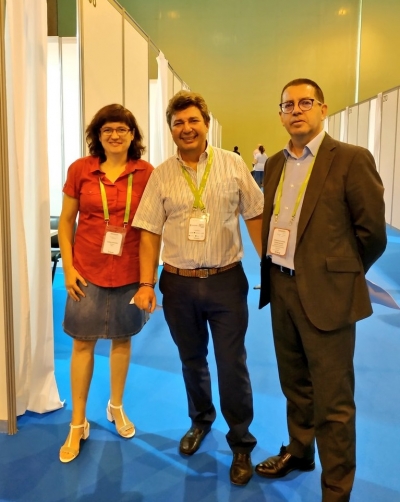 Biospain, part of the European Biotechnology Week, is organized by ASEBIO (Spanish Bioindustry Association) and on the 2018 edition is co-organized by  the Government of Andalucia.

Biohope, one of the most promising biotechnology companies of the moment, was presented  by Ricardo Brage, our business development director, to the audience.  Biohope presented the latest company milestones achieved at the Finance & Investment session, and more than 30 one to one meetings where held to advance in future collaborations.